Sure, 2001 isn’t very futuristic for us now. It’s in the past after all, and we know that 2001 has more ‘90s influences than the intergalactic vibes of the Kubrick film. But that doesn’t mean you can’t get some inspiration from the cool and funky pieces from the 1960s classic.

Space Age was definitely a huge thing during the ‘60s because of the Space Race. That’s why Star Trek and 2001 were such powerhouses. You could also see the influence it has on fashion and design. Take the famous Djinn chairs and Saarinen furniture as examples.

Lounging Around in White Room with red Djinn Chairs

A chat in the lounge, sitting on red Djinn chairs and an Eero Saarinen coffee table. 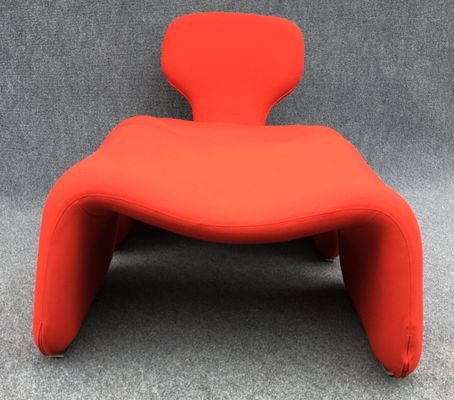 The Djinn chair was created by French designer Olivier Mourgue as a Modernist piece. Its bright red color and the informal and unique curves of the chair earned it the name Djinn (from the Islamic shapeshifting spirit). Nowadays, it most popularly known as the ‘2001 chair’ because of its iconic appearance in the movie. 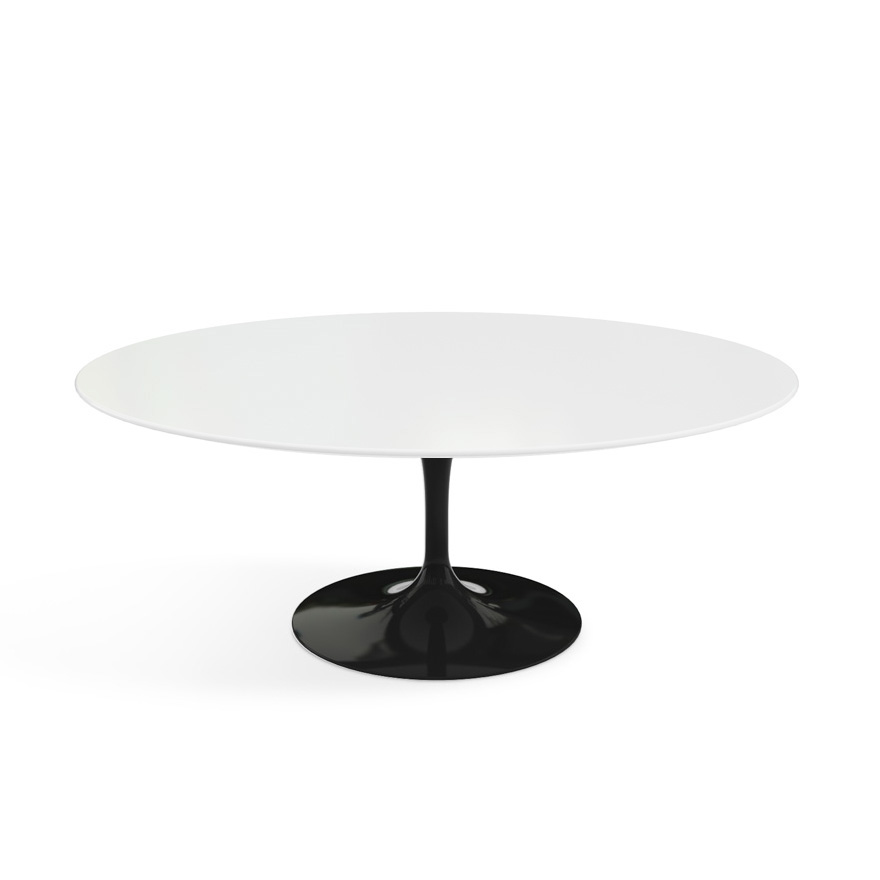 If there was a furniture collection that can perfectly encapsulate the 1960s it would be the one made by Eero Saarinen. His tables and chairs have been used in many films, both then and now. The round modernist table sets a very casual tone in any space. 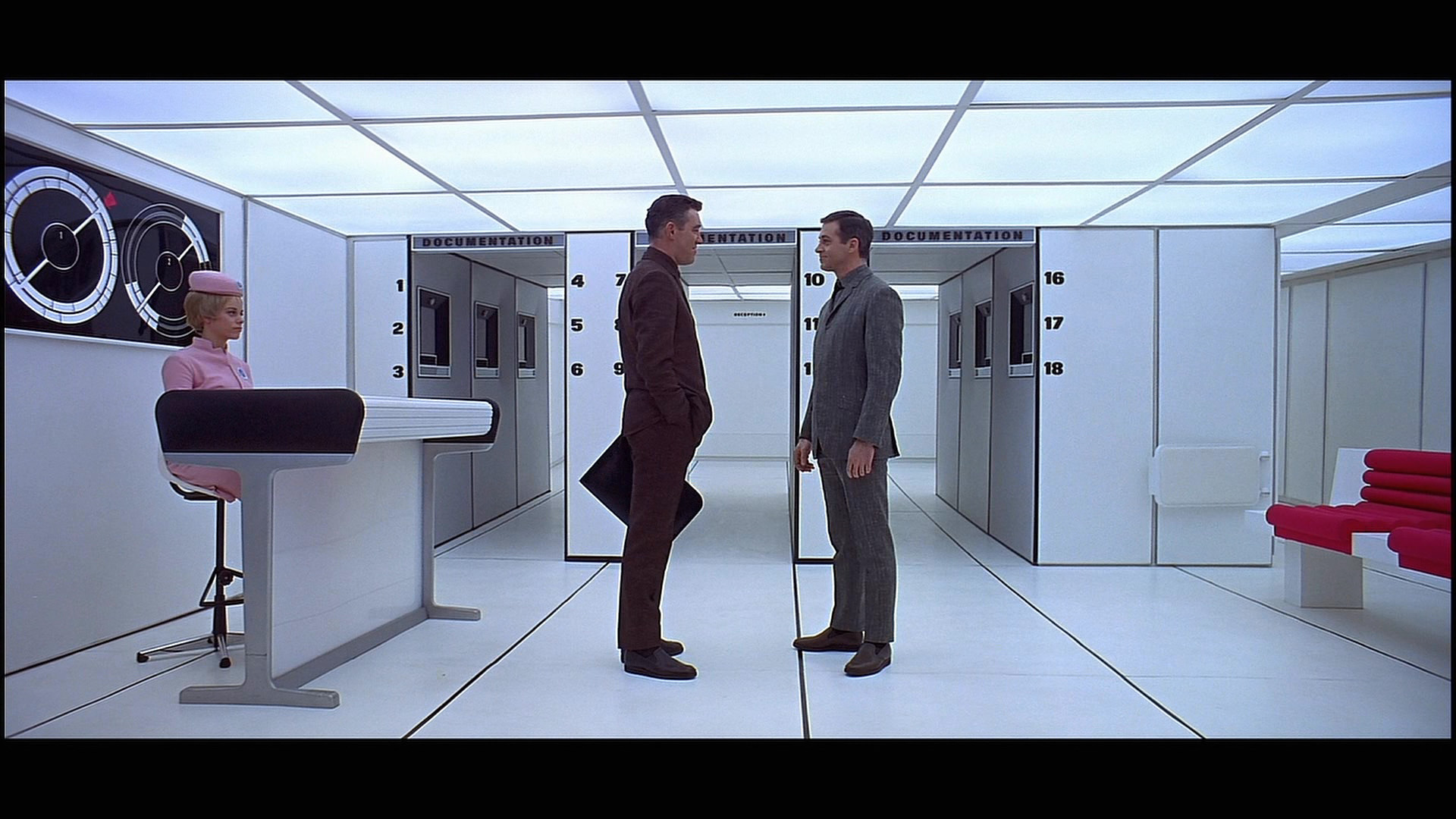 A chat in the hall with the secretary behind her white George Nelson Action desk. 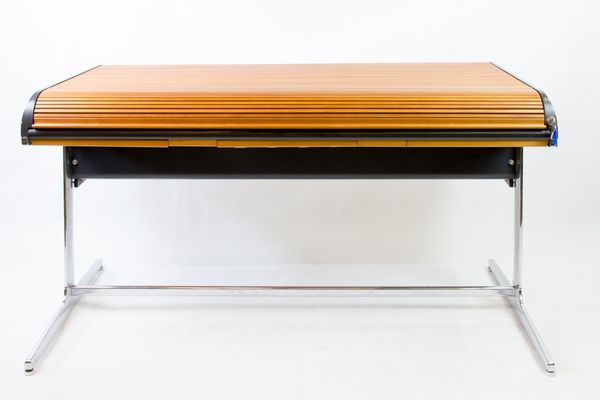 The Action Office was designed by George Nelson for Herman Miller, and was part of a historic research in office organization and employee efficiency. It broke down the traditional and hierarchal office setup and made a more open, less rigid structure possible.

Suitable for a Meeting

Conducting a meeting with Geoffrey Harcourt Modernist chairs around. 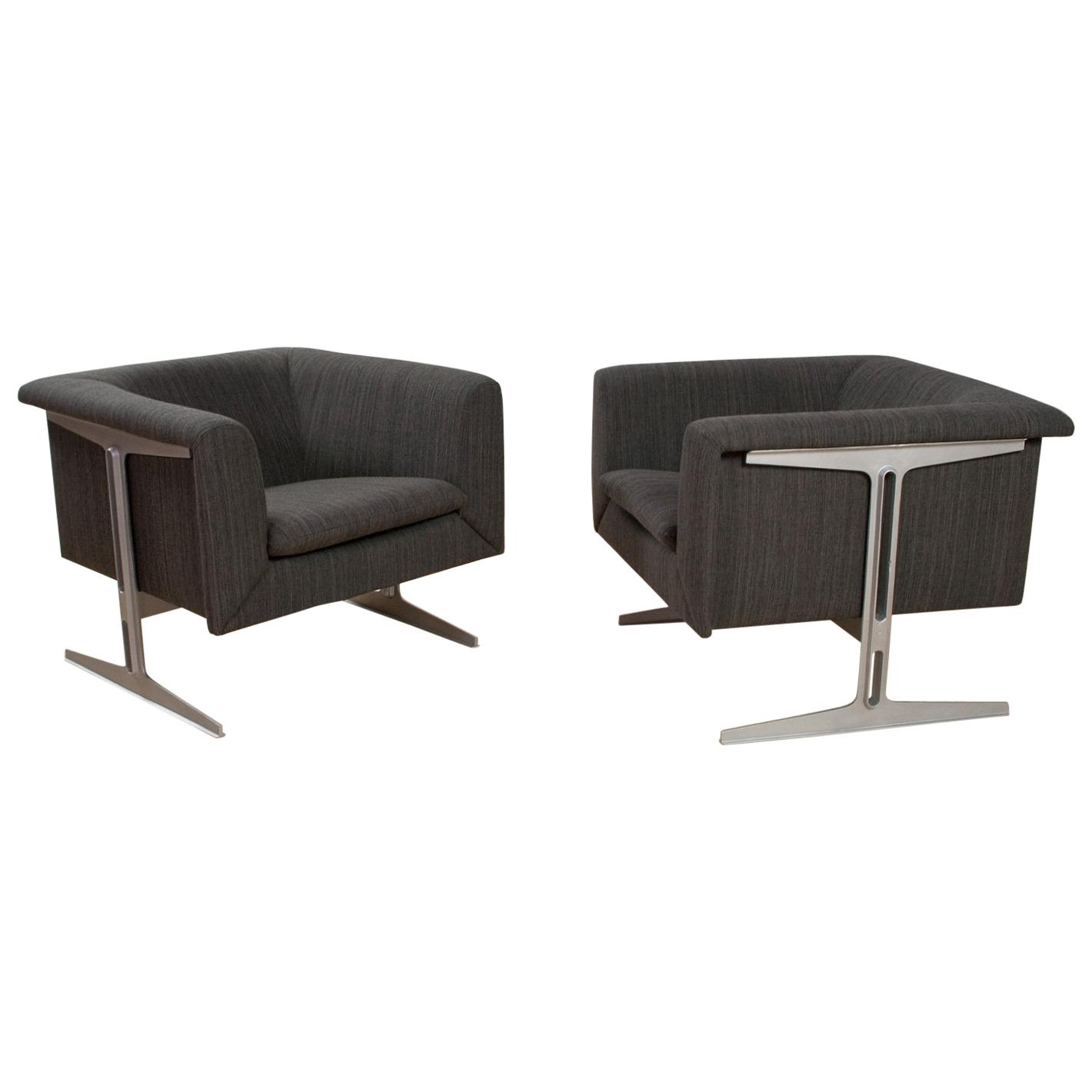 The Modernist chair was designed by English designer Geoffrey Harcourt. He is most known for his collaborative work in creating office furniture. Not only are they comfortable and functional, but his works were known to be aesthetically beautiful without being distracting as well. 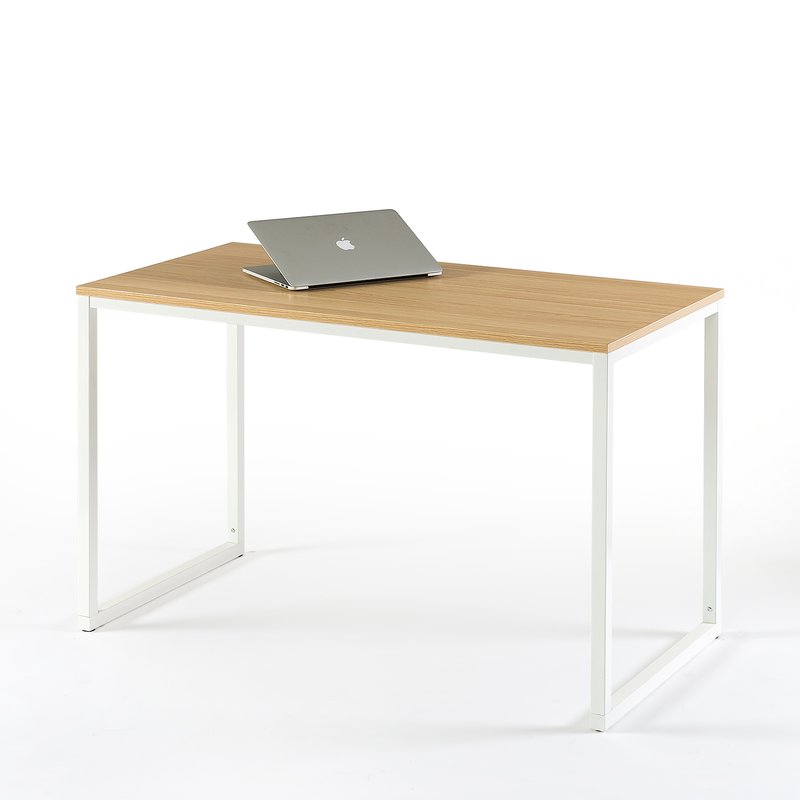 Simple and not distracting is the name of the game when you need to concentrate on the task at hand. Make use of this highly functional desk when you’re working at bring you’re A-game to the table! You will not be caged by any type of wall, allowing the creative juices to pass through easily. The pull-back feature allows you to leave your unfinished work for tomorrow as well. 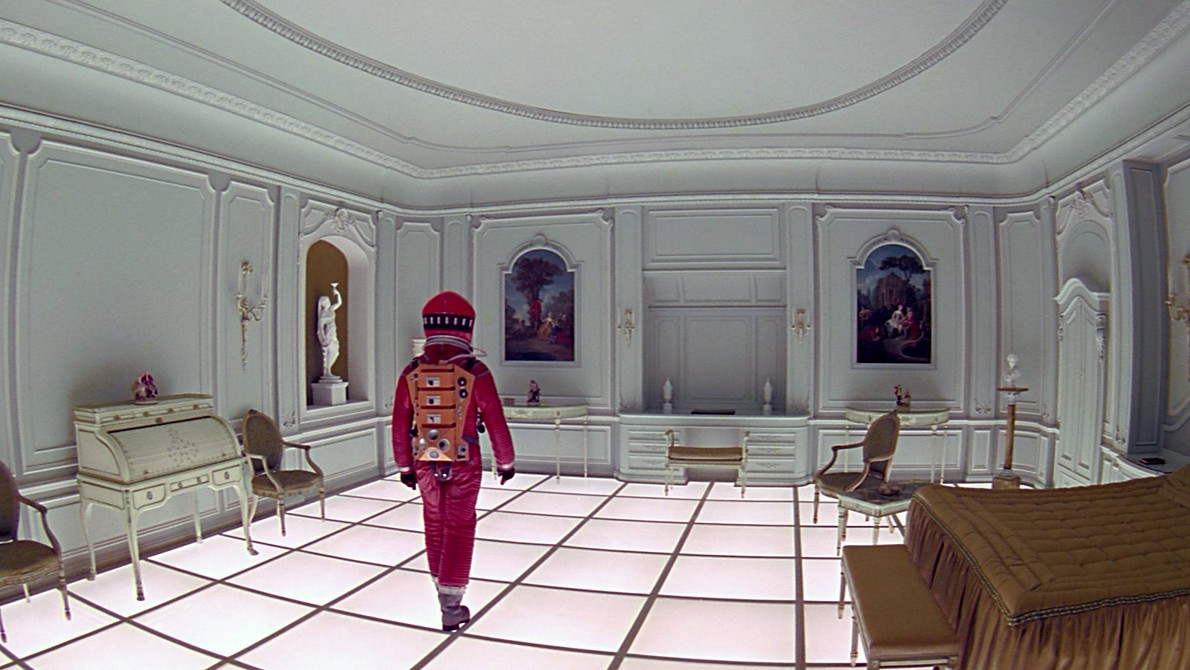 A regal-looking bedroom in space, complete with ornate gold armchairs and a white secretary desk. 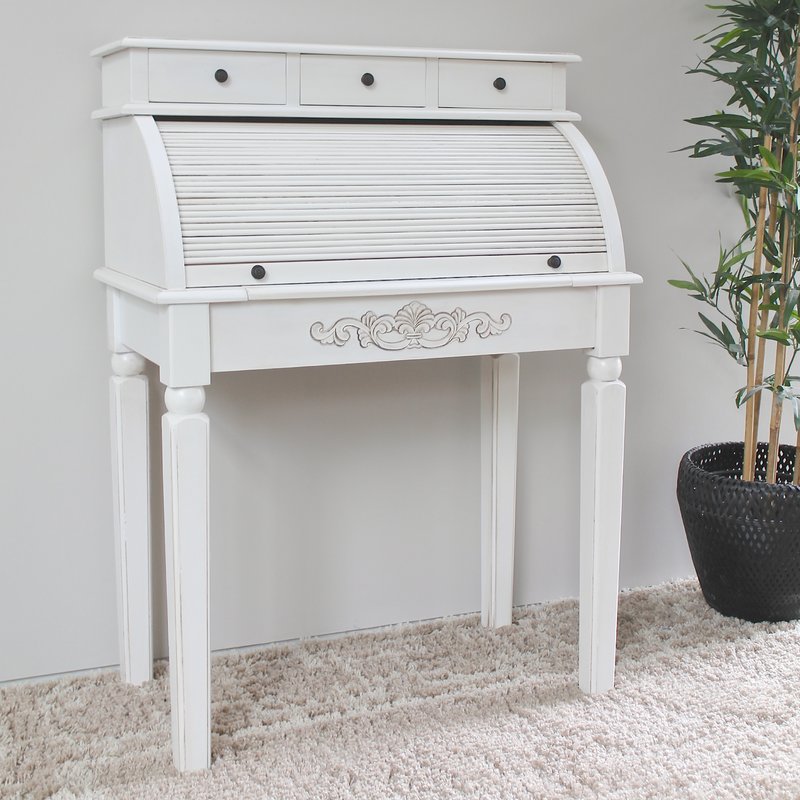 In space, it looks out of place but this secretary desk on its own is a beauty to behold. It shows a certain soft elegance that you don’t always see in modern design. The juxtaposition of having such a vintage design present in space creates a more dynamic feeling. This adds a sense of sophistication to any room. 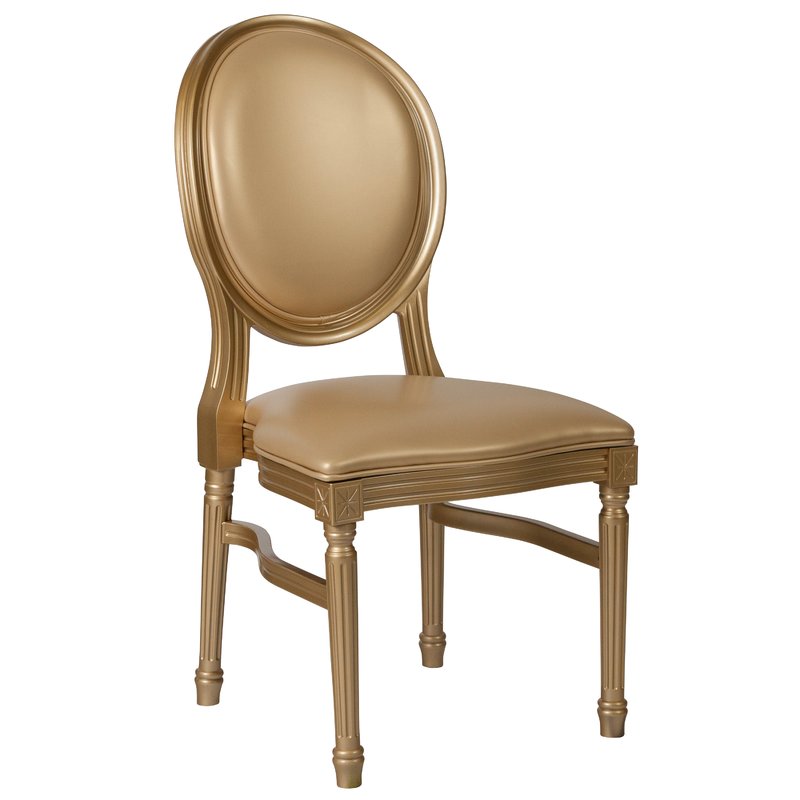 What says luxurious better than a golden chair? This upholstered dining is created with the classics in mind. Its elegant and opulent yet comfortable all in one. You can easily level up any space with this chair in it. The solid gold color will make any user feel flush and cozy. 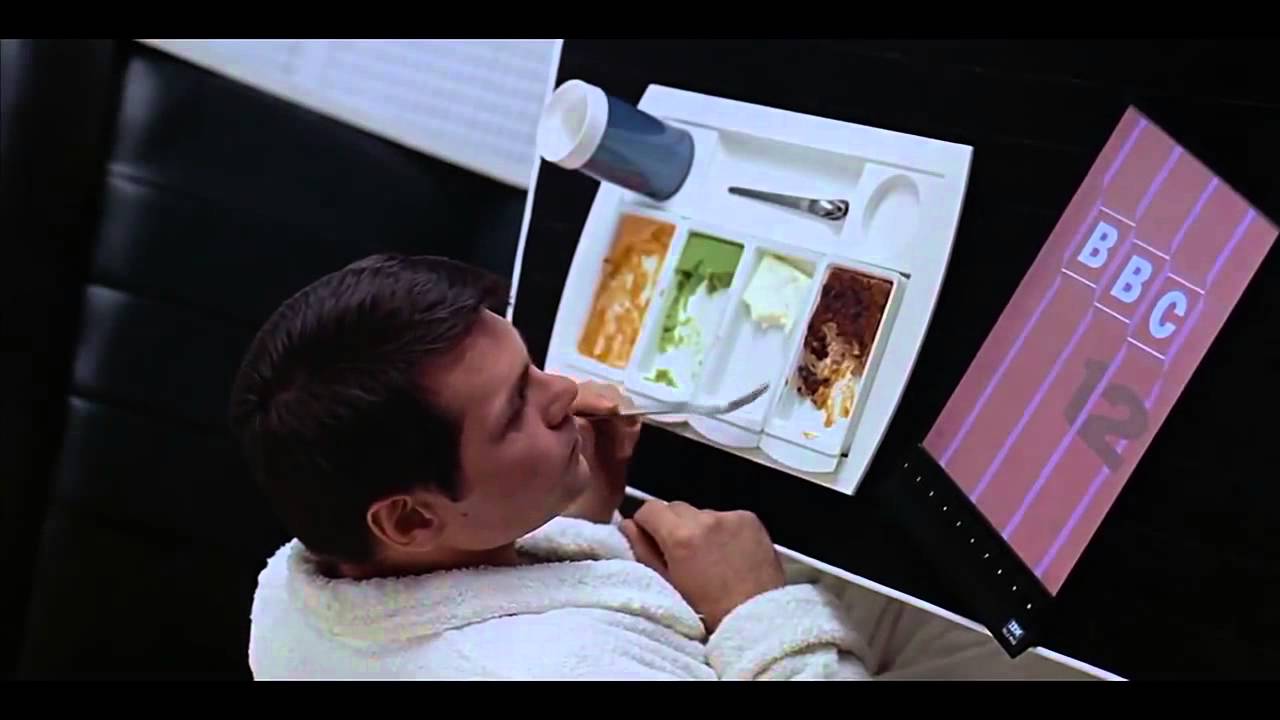 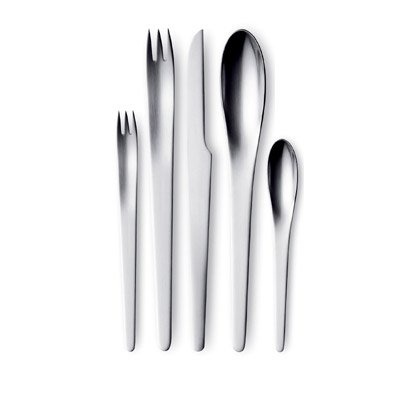 Yes, they are actually functional spoons, forks, and a knife. They may look weird to most people, but that’s because they’re from the future. Add a modern vibe to your dining with these interestingly shaped cutlery.

2001 A Space Odyssey Gift Ideas and Props for Fans 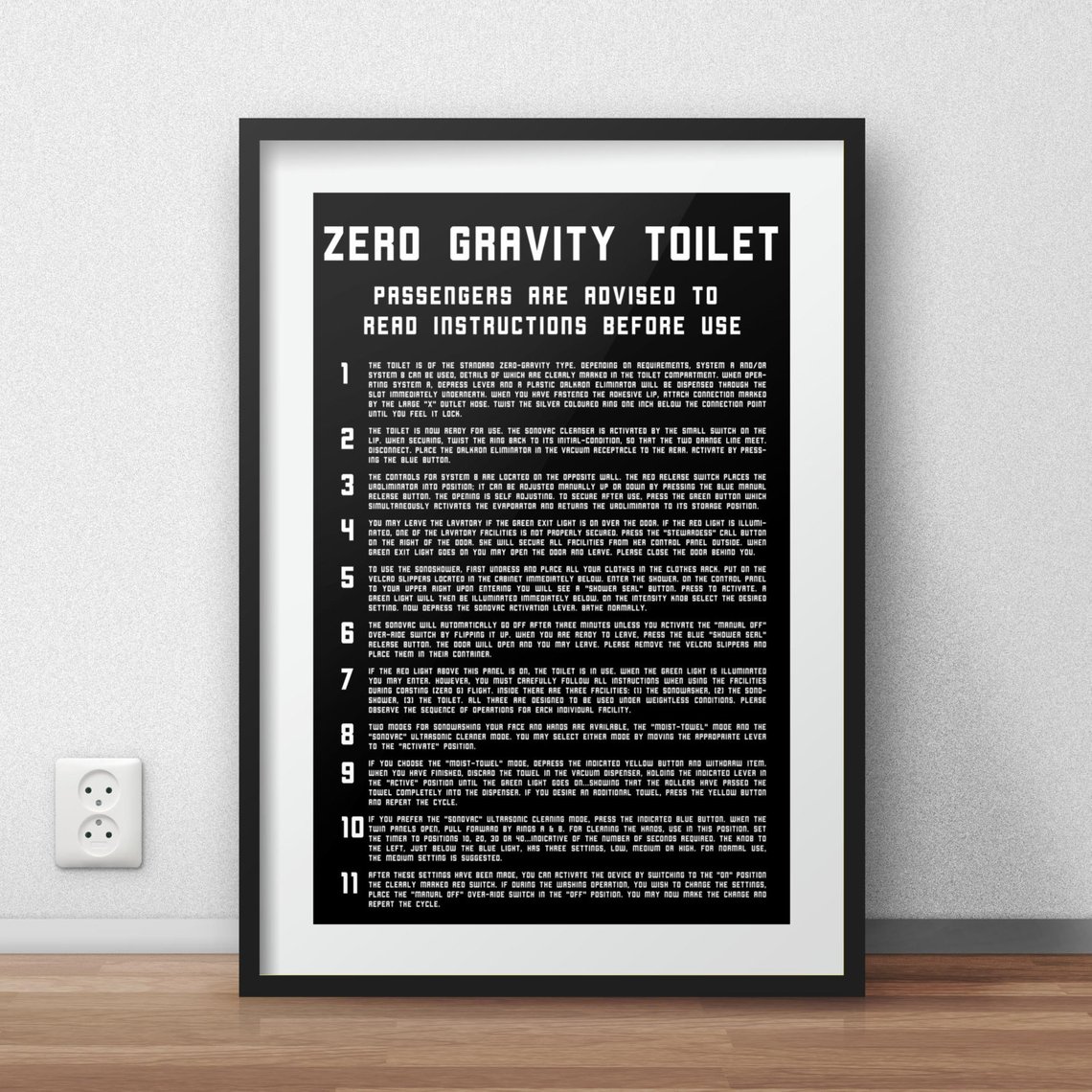 Teach your guests how to use your Zero G toilet by hanging this sign in your bathroom. Make sure they know the rules! 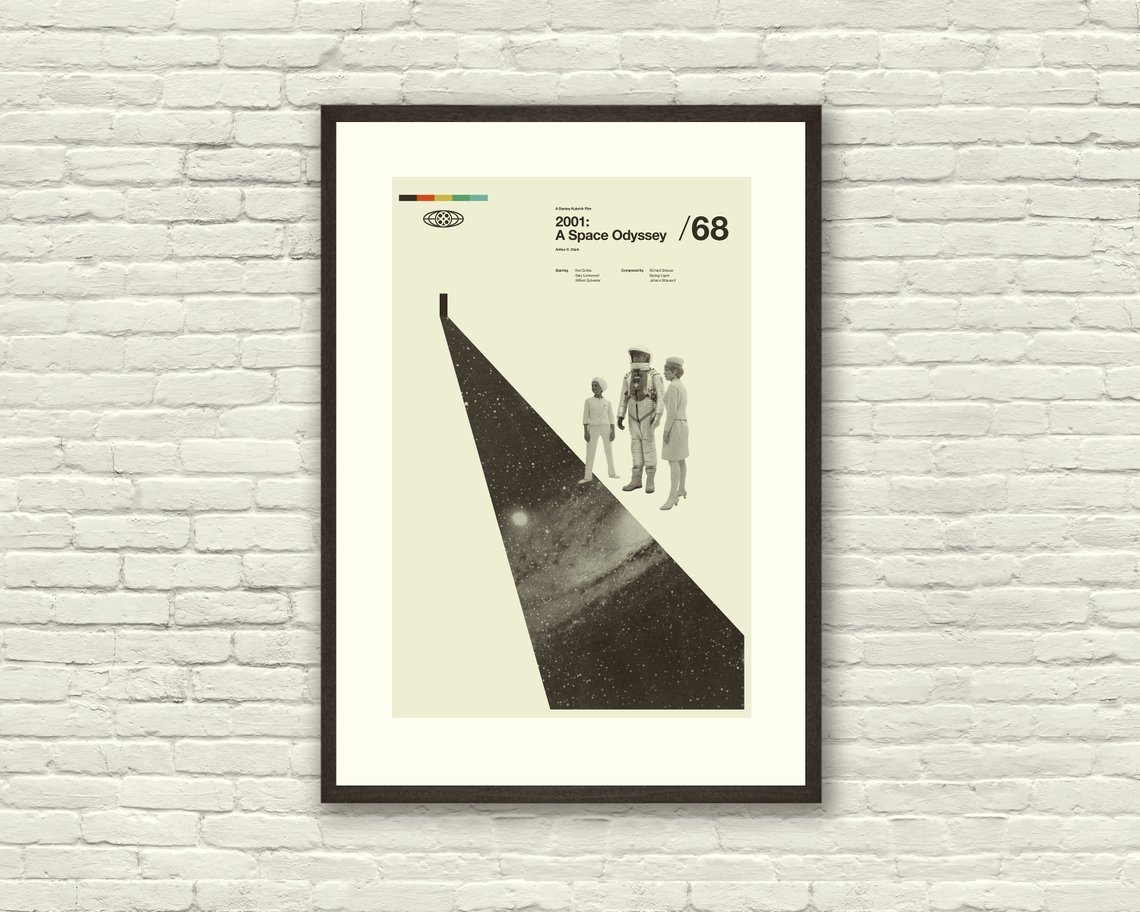 Hoping for a minimalist poster? Look no further than this beautiful Kubrick-inspired 2001 poster for your wall! 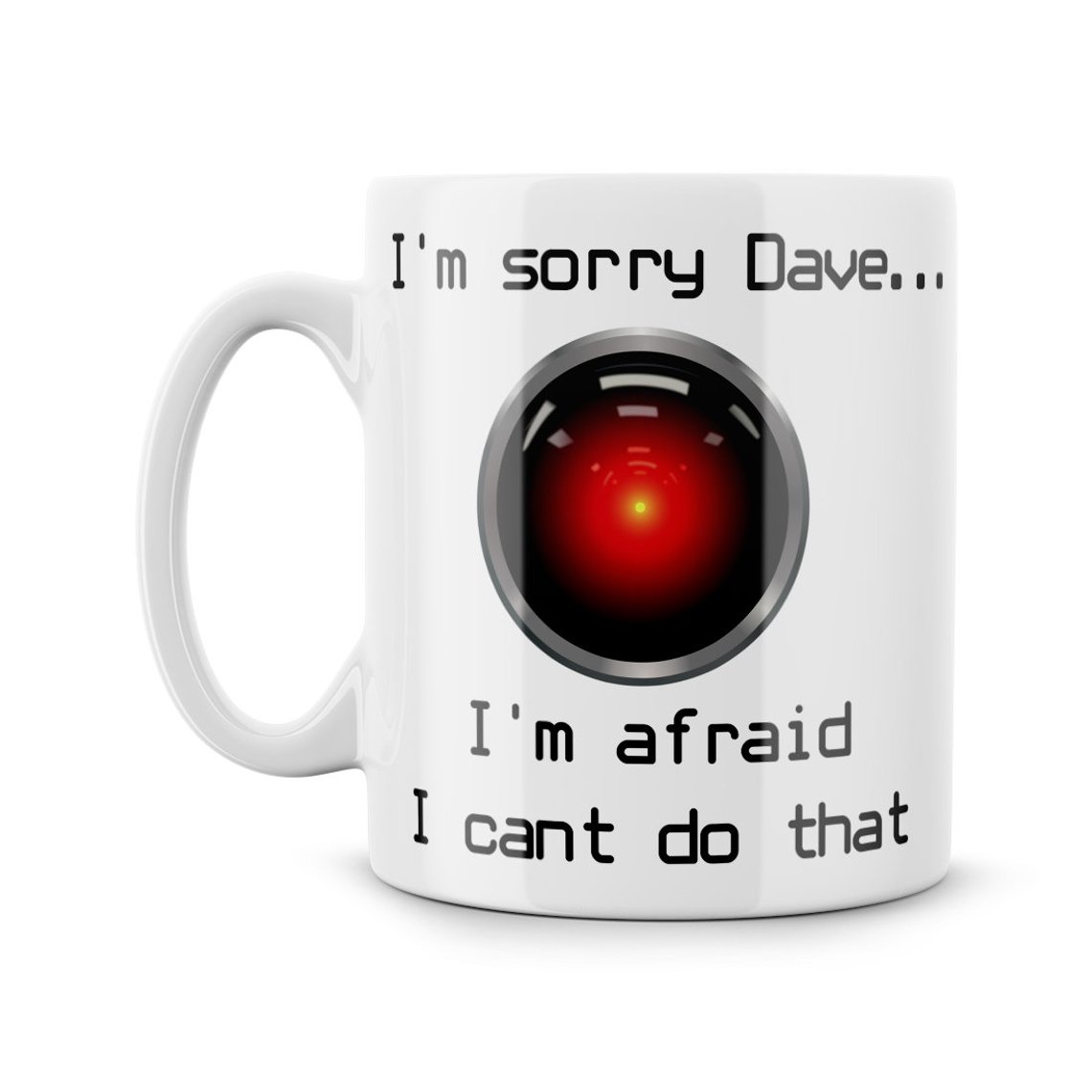 Channel your inner HAL early in the morning with this 2001-inspired ceramic mug.

2001: A Space Odyssey is an Adventure/Sci-Fi film released in 1968, and was co-written and directed by Stanley Kubrick.

The pictures used in this article in connection with the movie, 2001: A Space Odyssey, is owned by Metro-Goldwyn-Mayer and all other owners of the show.

Love the otherworldly look of the Hab from The Martian? Well, now you can decorate and design your room to mimic the futuristic look of this space station.

Create a room that is inspired by the alien-fighting, world-saving organization of the Men in Black. Modern and clean, your whites, blacks, and grays, are the simplest guides you need to achieve the MIB look.

Create a cool and futuristic space with the clean and sleek design from Tron Legacy. Simple, neutral, and elegant, the contemporary theme of the film is the perfect inspiration for people looking to modernize their room.