Aside from being a superhero, everyone knows that Bruce Wayne is a billionaire businessman. He can afford just about everything, and that includes a really good interior designer. His famous Glass House may look sparse but that’s just the way he likes it (after all, he does spend more time fighting crime outside).

In a way, his house reflects his seemingly aloof personality. It only houses beautiful furniture that look rarely used. But other than that, Bruce’s place looks immaculate! His secret? He invests in pieces that can work whatever style you incorporate. 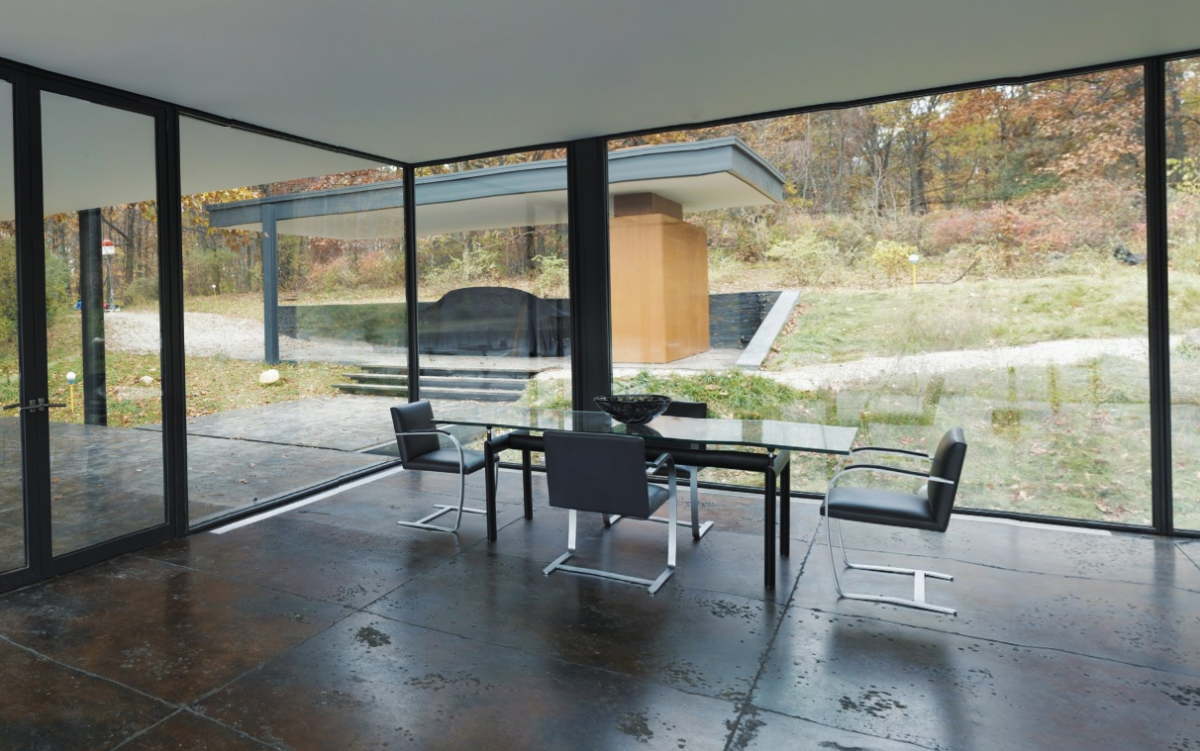 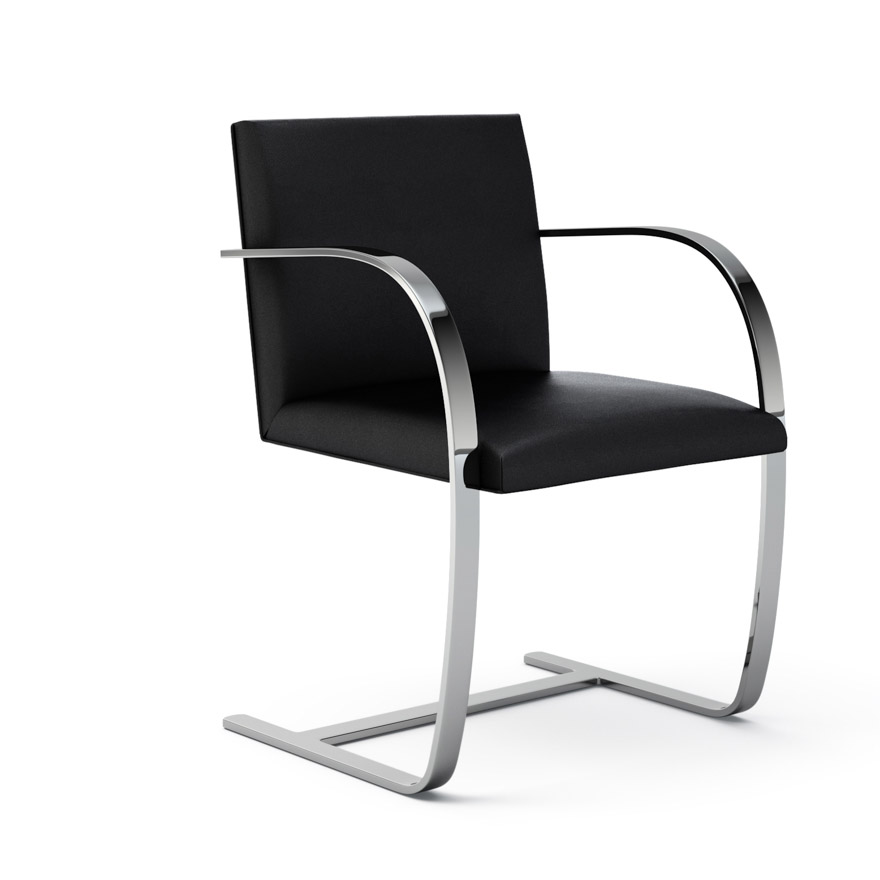 Mies van der Rohe has created a variety of timeless furniture that has been used in many films throughout the years, and one of the most prominent is the Brno chair. Its simple yet sleek design emits a masculine vibe that channels easily in any space.

The LC6 Dining Table was one of the designs created by Le Corbusier, Pierre Jeanneret and Charlotte Perriand. The idea was to make a break between the base and the top that was distinct. Each piece has a certain freedom from the other and is highlighted by the four extra middle support pieces. Sleek and simple, the LC6 remains to be a timeless piece of furniture 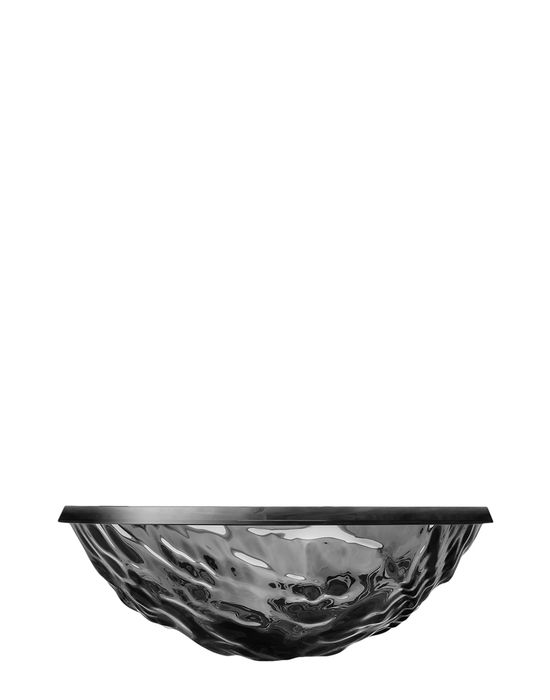 Mario Bellini's Moon bowl is made from transparent glass, and is available in many different colors. Its name originated from its unique design of having double face lunar caps. It is said to be inspired by Bellini's Dune tray (and they do match quite well) 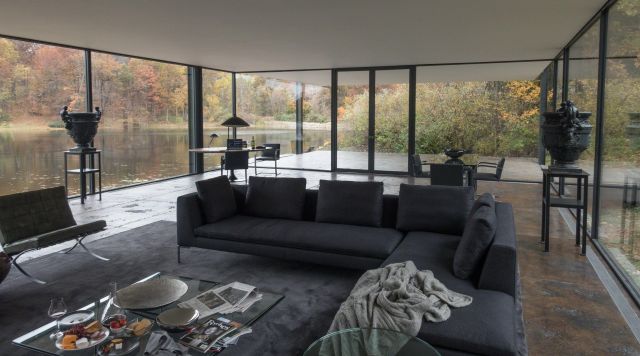 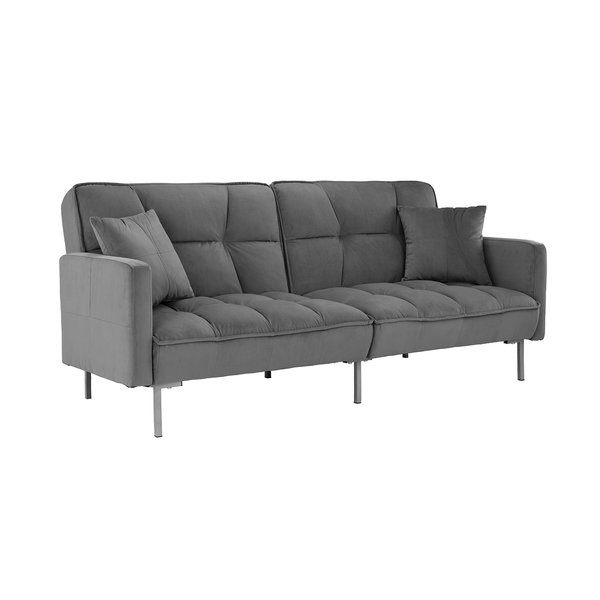 The main piece of furniture in Bruce’s living area is the plush gray sofa smack in the middle. Its comfortable, modern, and cool to look at. Out of all his furniture, his sofa looks the homiest, and is probably where he spends his down time, relaxing. 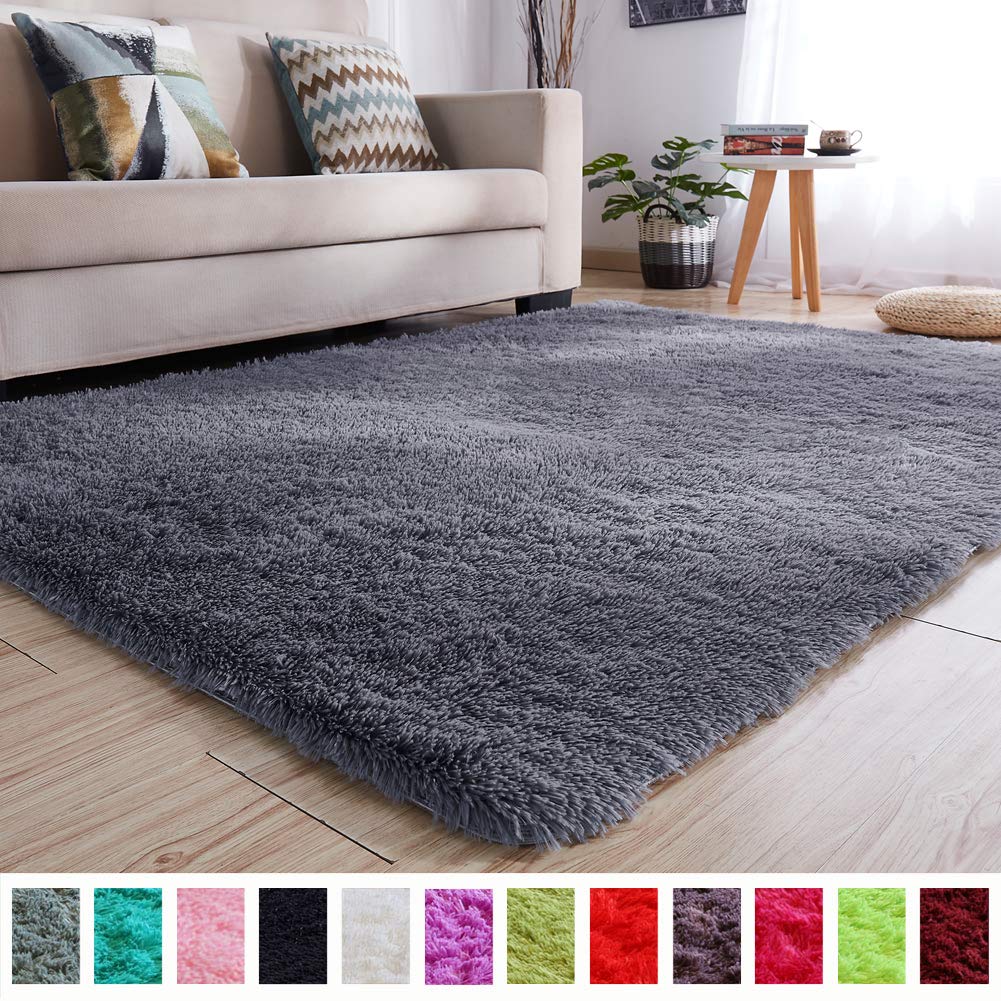 The Glass Houses’ layout is very open, and most rooms inside just share the same large space. Bruce successfully contains his living room by putting a posh gray carpet to separate it from the other rooms. It also makes his living area look more cohesive. 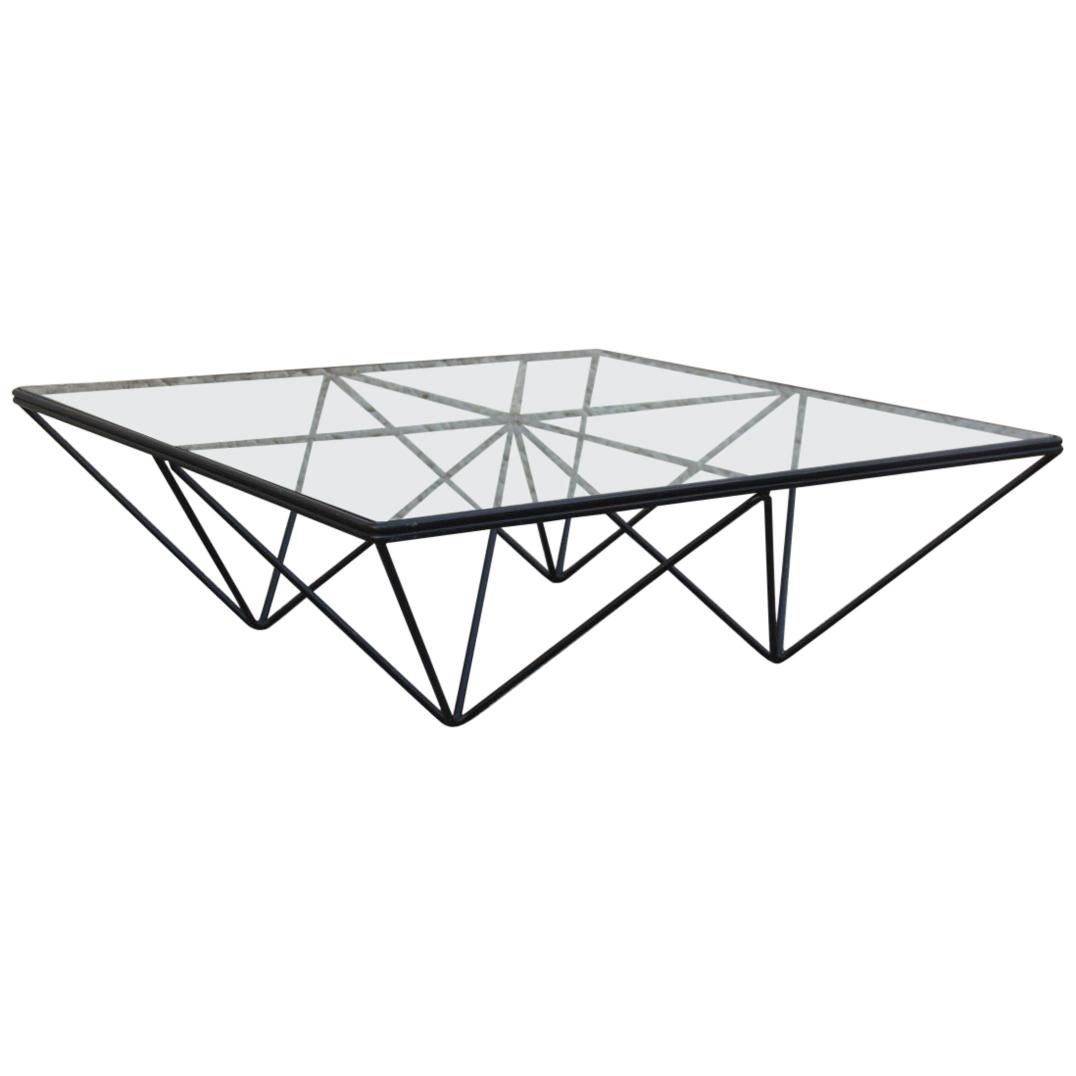 This unconventional coffee table was created by Austrian-Italian, Paolo Piva, and has been featured in numerous films. Its unique and contemporary design can easily transition from space theme to modern bachelor. Its geometric frame adds a subtle level of sophistication to any room. 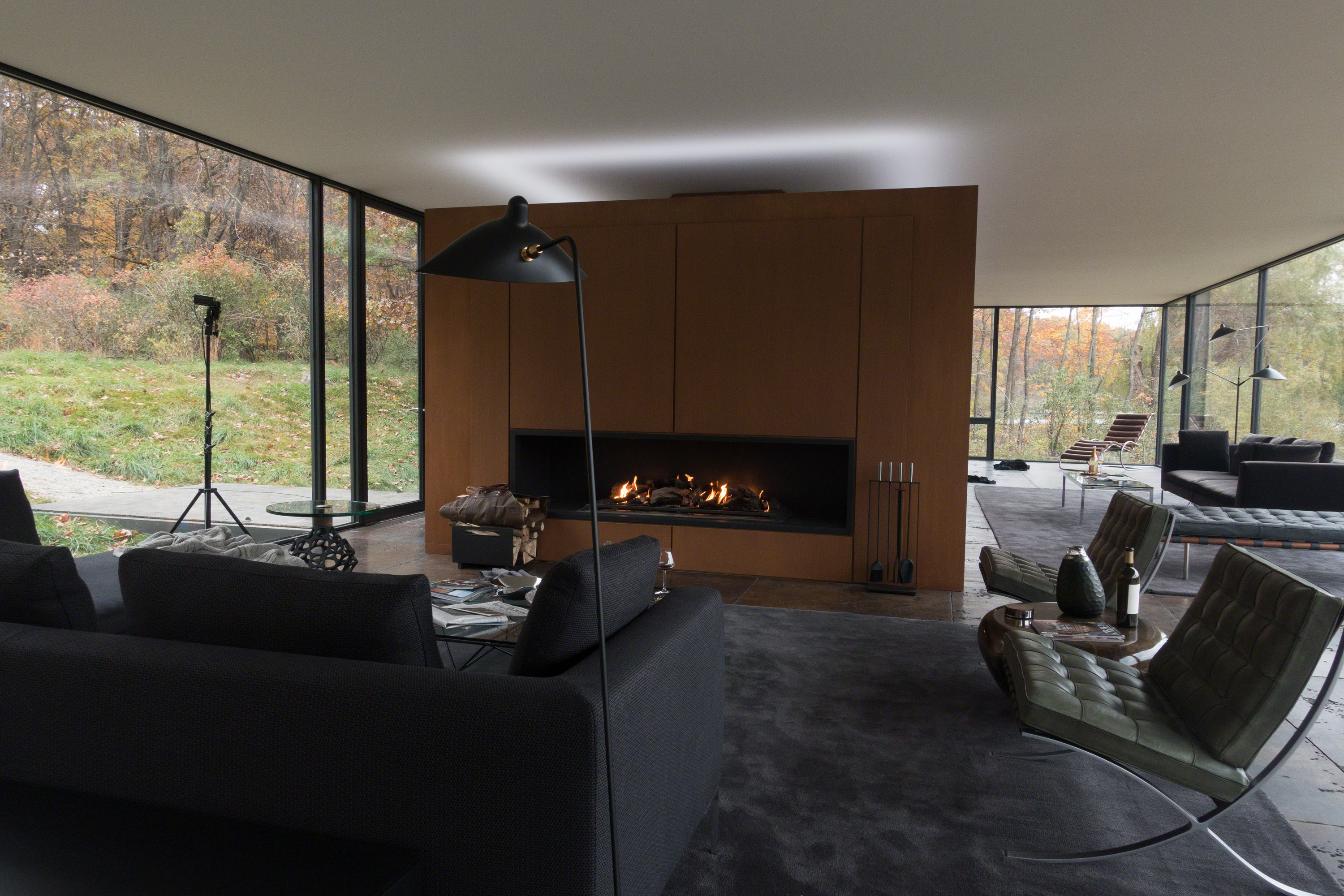 Another angle of Bruce Wayne’s living room, showcasing his Thundercloud Barcelona chairs. Mid of the hallway is a Barcelona day bed. 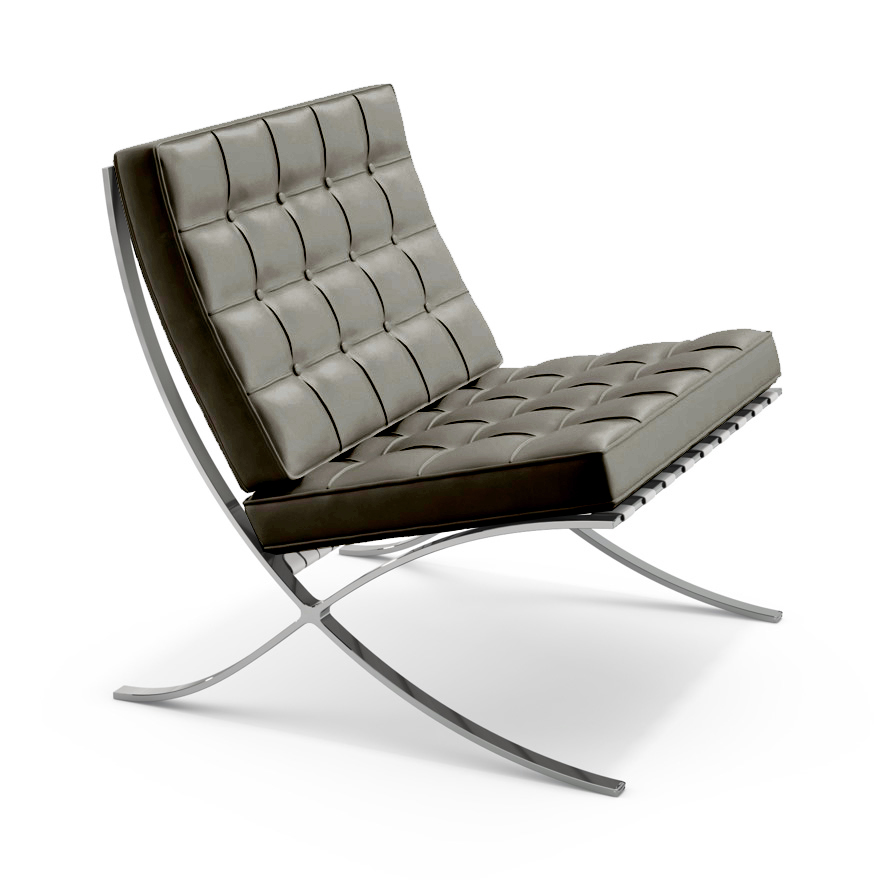 Being a pioneer of modern architecture, it’s no wonder that Mies van der Rohe’s creations are very prominent in the world. His simple and comfortable Barcelona chair might just be the most used piece of designer furniture in films. The simplicity of its design makes it very versatile, able to take on whatever kind of style a designer wants to feature it in. 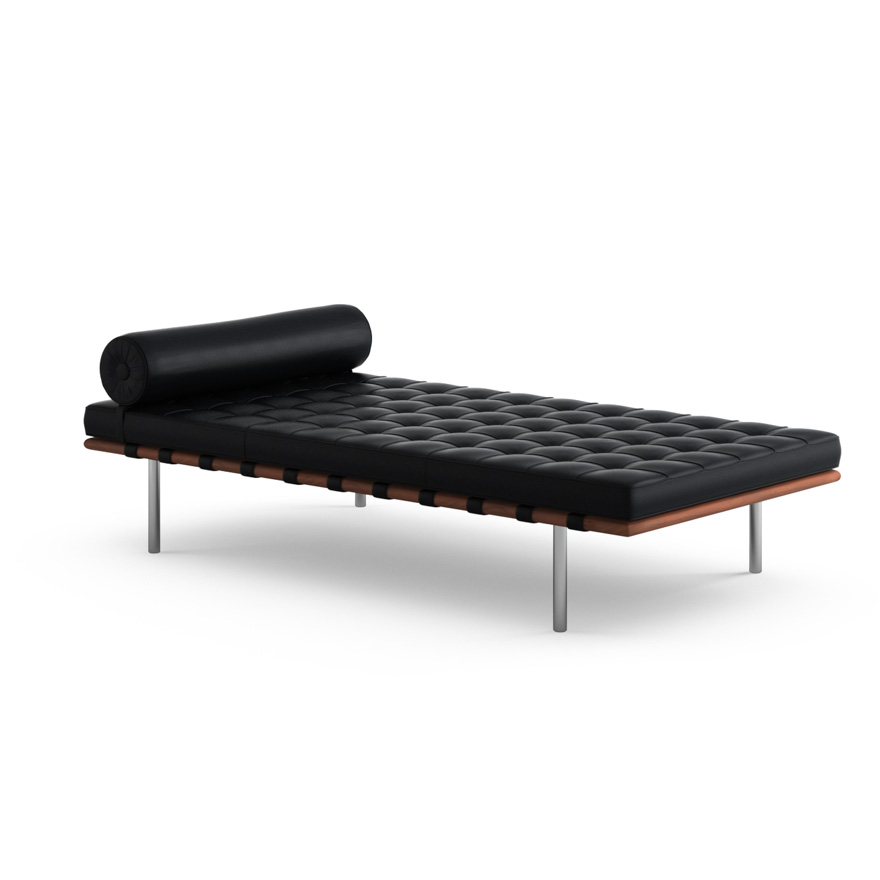 Another amazing piece of furniture from the well-known designer, this Mies van der Rohe couch is a comfortable brother to the Barcelona chair. In fact, they come from the same collection. Rarely do you see both Barcelona pieces in one film (that’s how rich Bruce Wayne is!). 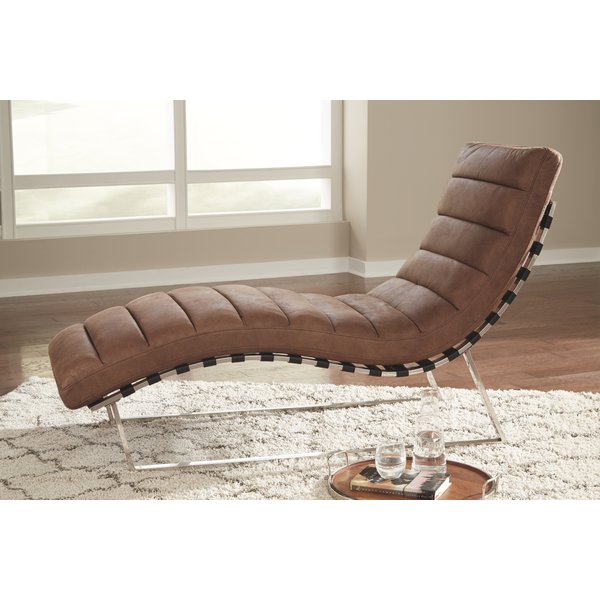 Aside from a beautiful day bed in his hallway, Bruce also has a sleek and comfortable leather lounge chair in the far corner of his house. It’s the perfect spot to relax in and just look at the calm waters of the lake. 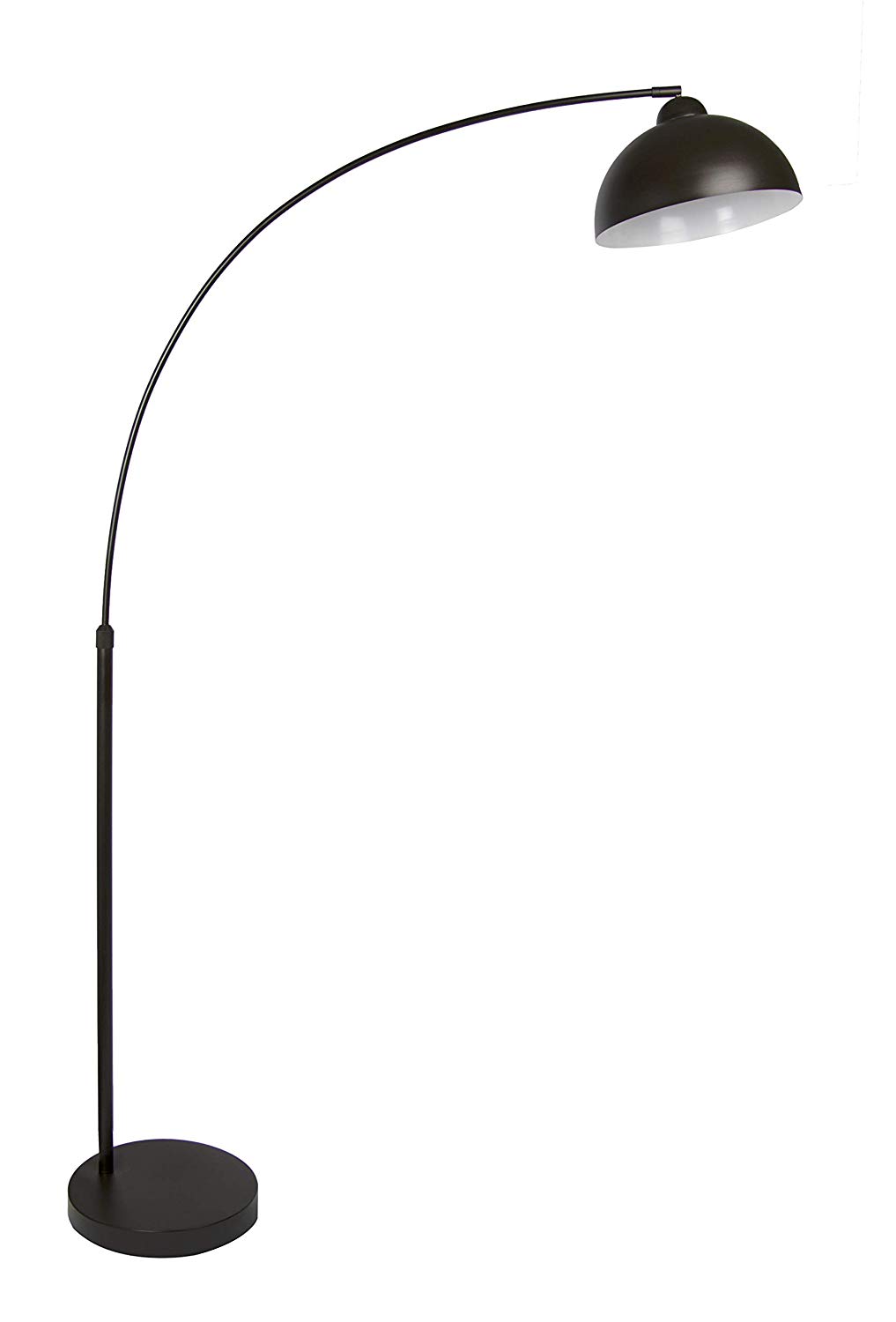 Bruce Wayne’s mostly black and leather furniture radiates a strong masculine vibe all over. It just goes to show that even his lighting fixtures would be decidedly macho as well. Black and contemporary, this arc floor lamp not only lights the room effectively but also adds to its the aesthetic impact. 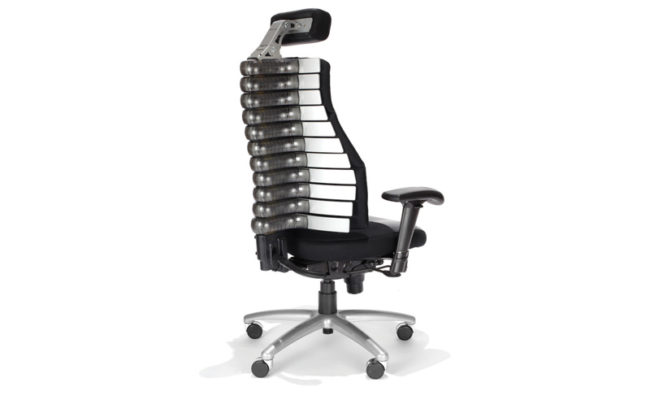 Innovative and eccentric, the Verte Ergonomic chair is an office desk chair that has been making noise recently. It’s now known as Batman’s chair because of how iconic looking it is ever since gracing the big screen. The spine-like back of the chair not only helps keep your posture right, but it also looks wicked cool.

When the Phone Rings 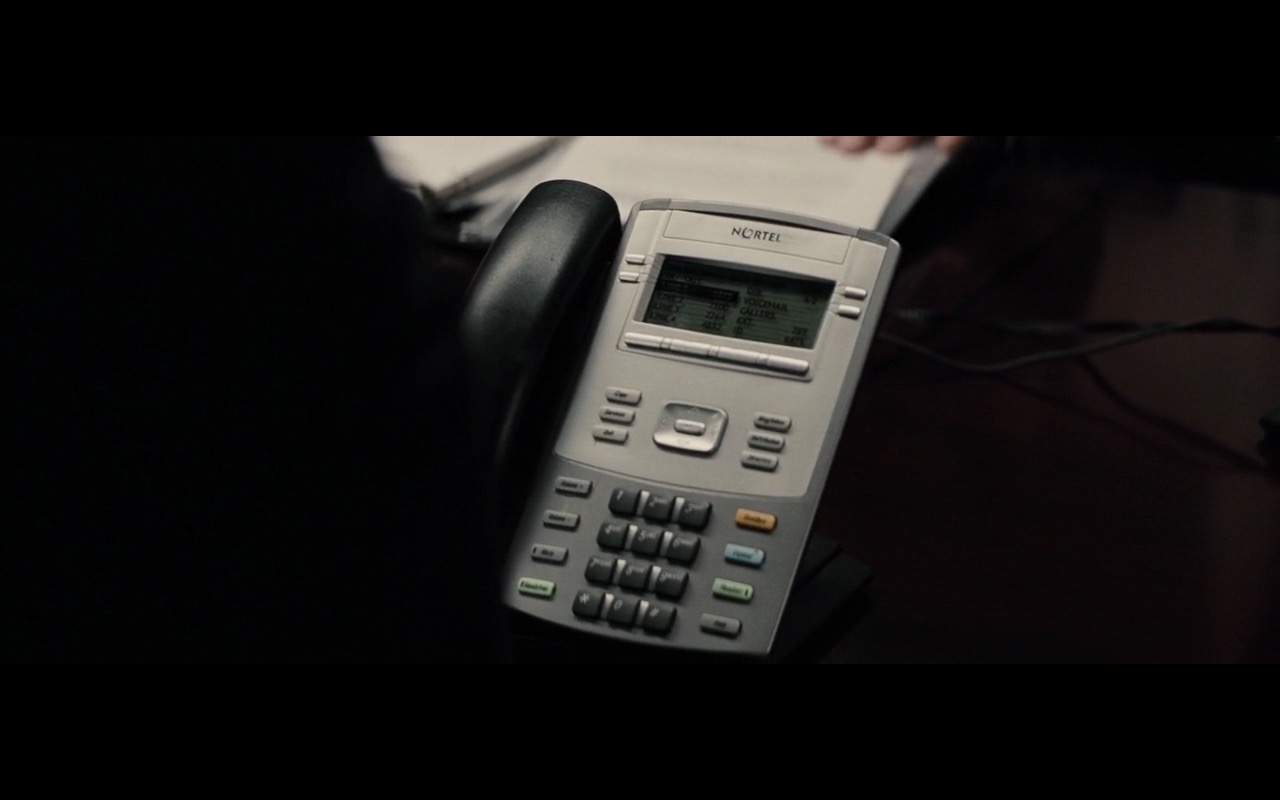 A brief shot of the Nortel 1120E phone during the film. 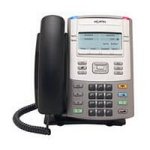 You know that Bruce needs multiple lines to communicate with lots of people when you saw he has a Nortel 1120E. It’s great for business calls and is even connected to the Ethernet. You can easily get voice and data to your desktop with this phone. 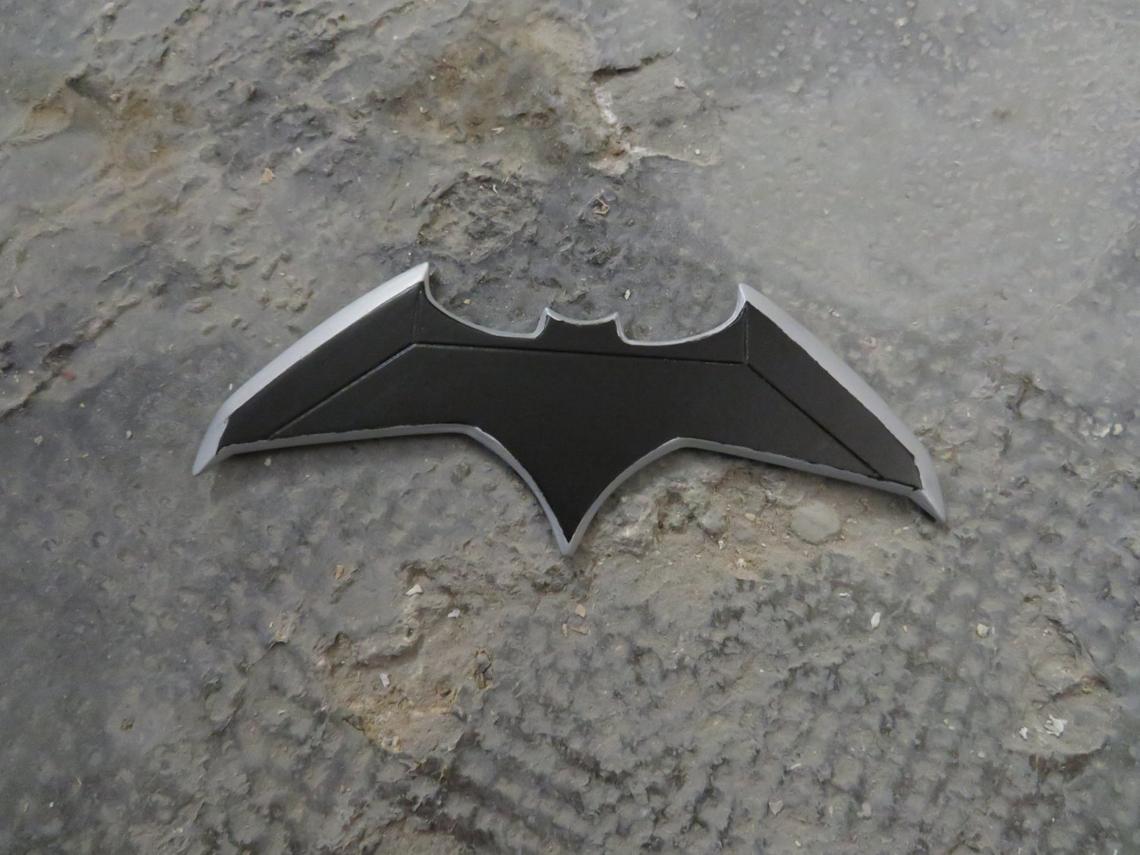 You don’t need to be Batman to own a Batarang, and every Batman fan would definitely go loco if he has one of these. Get this awesome replica and make your friends envious. Put it on a showcase and highlight this wonderful piece of metal artwork. 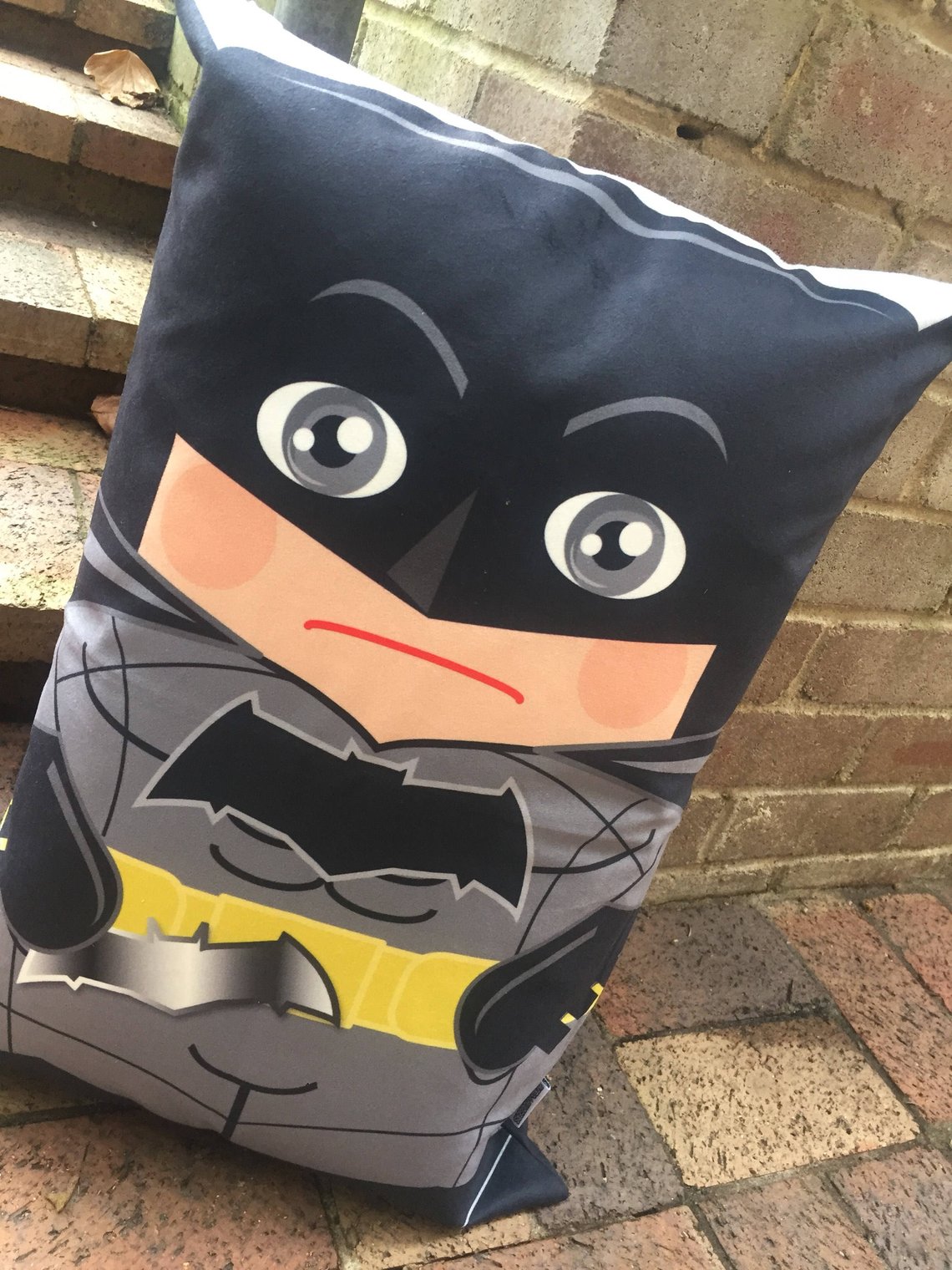 Sure, Bruce might not be the cuddly type but you can always dream. Complete your Batman space by adding this adorably huggable pillow on your couch. 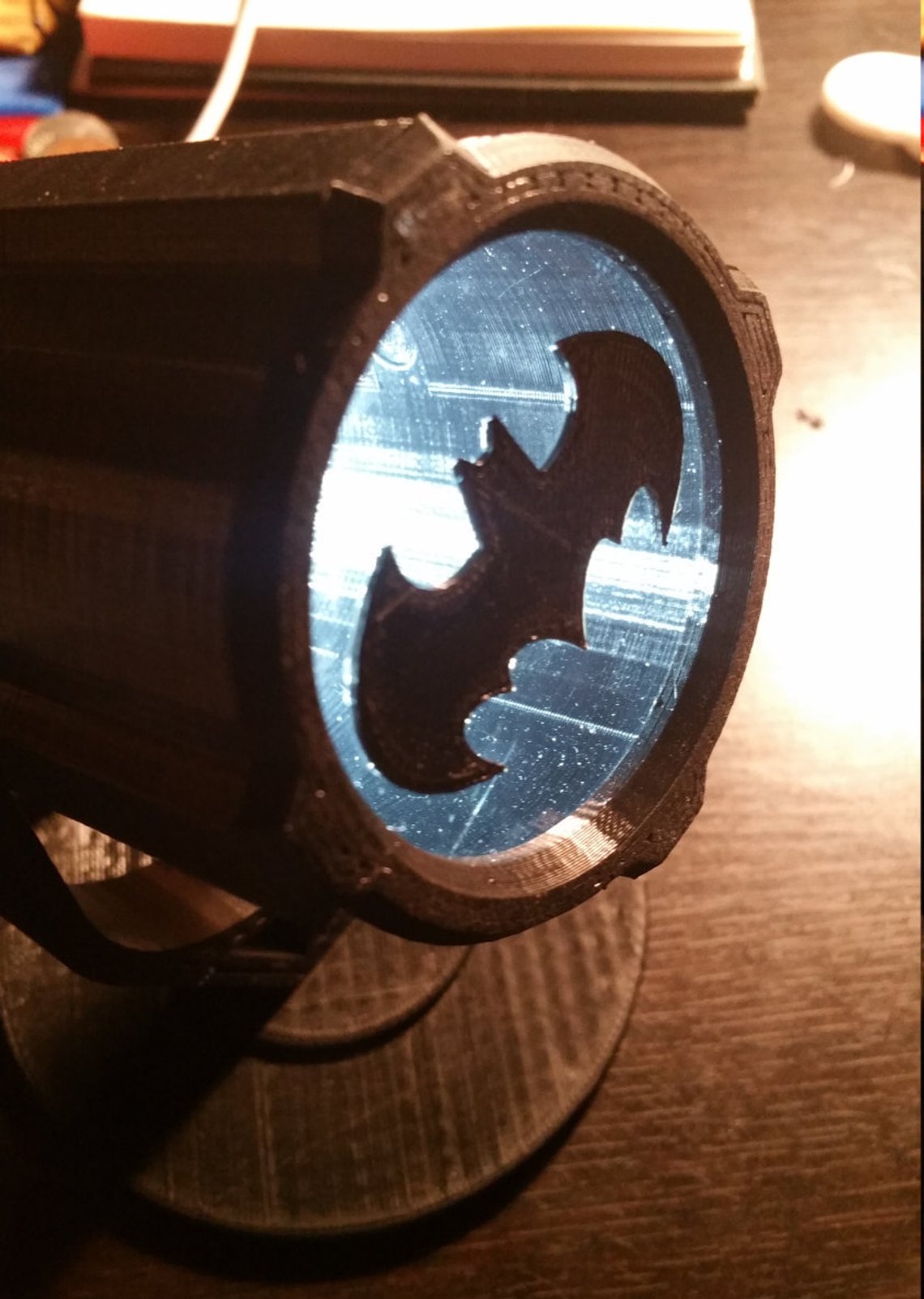 Feel like Batman with this amazing night light. It looks and acts like a mini version of his bat signal. 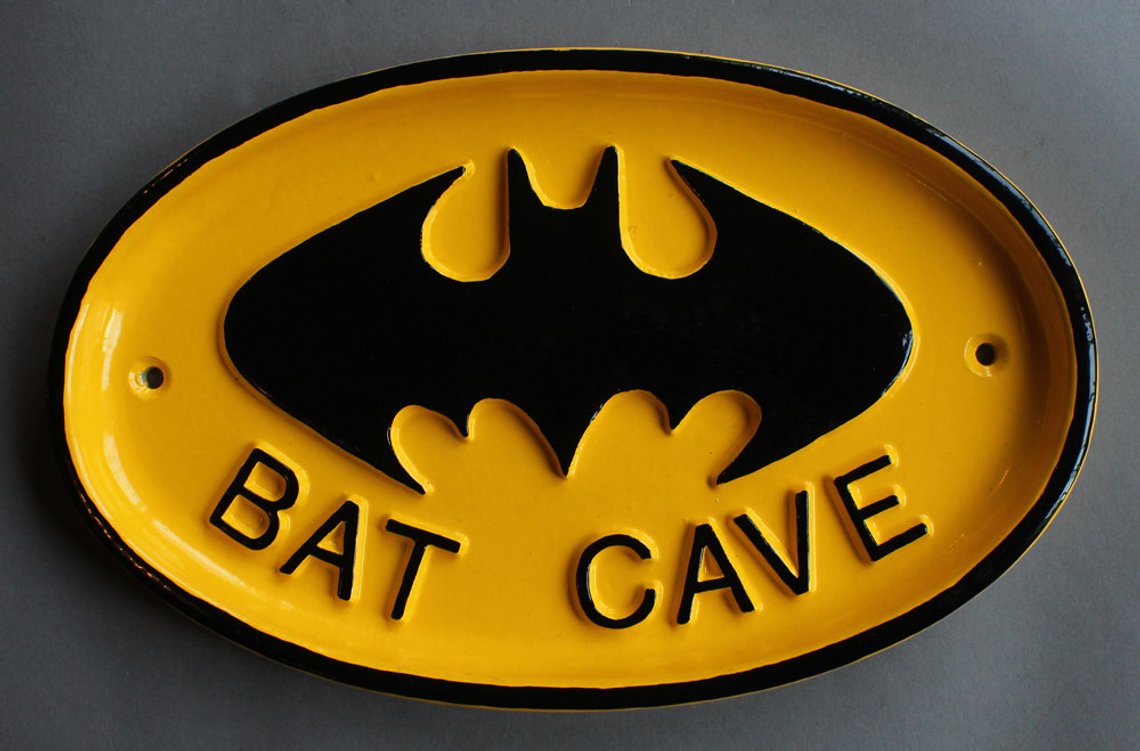 Technically, Batman wouldn’t want anyone to find his Bat Cave but you could make this an exception. Hang this on your door so people know what they should expect inside.

Batman v Superman: Dawn of Justice is an Action/Fantasy film released back in 2016, and was directed by Zack Snyder. It was based on the DC Comics superheroes.

The pictures used in this article in connection with the movie, Batman v Superman: Dawn of Justice, is owned by Warner Bros. Pictures and all other owners of the show.

The relaxing and casual life of the suburbs is something that many people aspire to have. The Smiths have it, and while they think it’s boring, no one could deny that their house is immaculate. Decorate your space like the Smiths today!

Are you a die-hard fashionista and do you want to jazz up your space? You should definitely take inspiration from the ultra-glamorous office of Miranda Priestly from The Devil Wears Prada!

The Wolf of Wall Street

Ever wonder how the rich live? Want to copy how they design their homes? Make your space look lush and extravagant with the mid-century design used in the Wolf of Wall Street.